The cosmopolitan district of Bradford really does have something for everyone. From the renowned curry houses of Bradford city centre to the city's status as UNESCO City of Film, it is the chosen place to rent for young professionals, students and families who wish to settle in this up-and-coming district in Yorkshire. 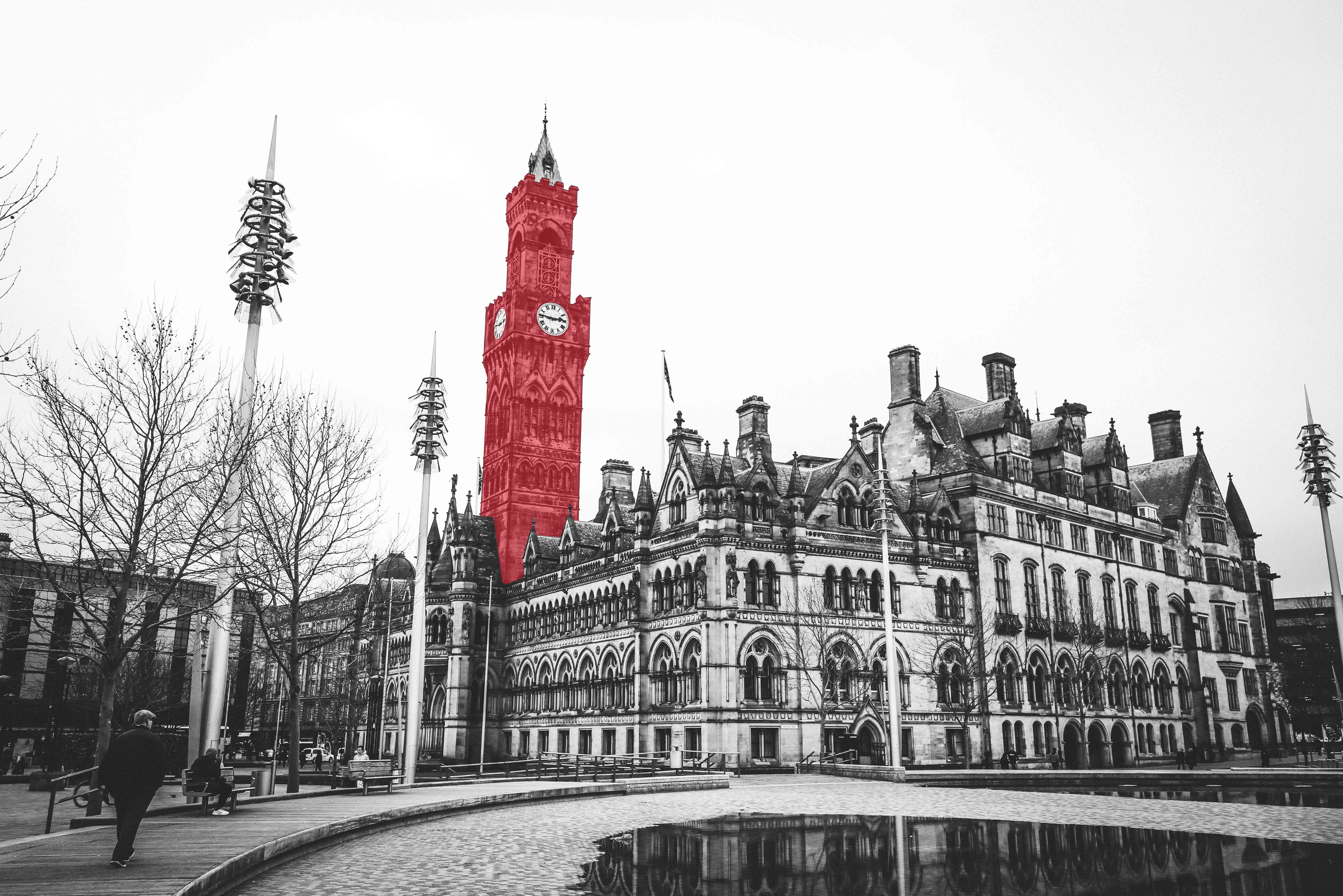 Bradford truly is one of Yorkshire’s most diverse regions. One of the most attractive areas of Bradford, across the centre of town is Little Germany, a neighbourhood of handsome
sandstone warehouses next to the cathedral, and where Squarefoot have a handful of apartments to rent. It was given a conservation makeover 10 years ago and is home to the
Bradford Playhouse and a scatter of studios and galleries.

Bradford as a developing city

The beauty of the city is that it is still a work in progress. There have been many new facilities that have been introduced for the residents of Bradford in recent times, including the Broadway shopping centre, the Sunbridge Wells which launched in 2016, a leisure and shopping facility and tourist attraction built in tunnels in Bradford, West Yorkshire, England…

Still, there is much left to do for this developing city: The Art Deco Odeon cinema is being modernised as a 4,000-seat venue. The city’s struggling museum of photography underwent various changes, now devoted to “science and media”.

Squarefoot have many flats and apartments in Bradford and surrounding areas, including:

These luxury apartments are ideally situated in popular areas of Bradford, so you will find an ideal location for both Students seeking local accommodation and Professionals alike. Within a few minutes’ drive to Bradford City Centre, and on a major bus route, many of these2 apartments boast a central location for access to the local towns of Shipley, Bingley and Keighley, as well as a 5- minute drive to the M62 to get to Leeds City Centre.

Cheapest City in the UK to rent in is Bradford

According to a news story published by the BBC, Bradford is the city where each £100 rents the biggest floor area in a two-bed home – 14.83 sq metres in comparison to any other city in the UK.

When it comes to the largest properties, Bradford offers you the most ‘bang for your buck’. Renting a six-bedroom house in Bradford, according to Ideal Home will set you back £625 a month. That compares to a still-reasonable £1,225 in Hull, £3,500 a month in trendy Bristol and a gulp-inducing £4.4k in London.

Bradford is the cheapest place to buy property

Bradford is without a doubt the cheapest place to buy, with one-bed flats available from as little as £57,400 and three-bedroom houses for £95,000. Choose Squarefoot apartments for all your Bradford rental needs Squarefoot is the number one choice for rentals in Bradford. Our luxury city centre apartments are near Centenary Square, Arndale Shopping Centre, Bradford College, Bradford University, as well as the local transport links to Bradford Forster Square and the Bradford Interchange train and bus stations.